Get quotes from trusted movers: 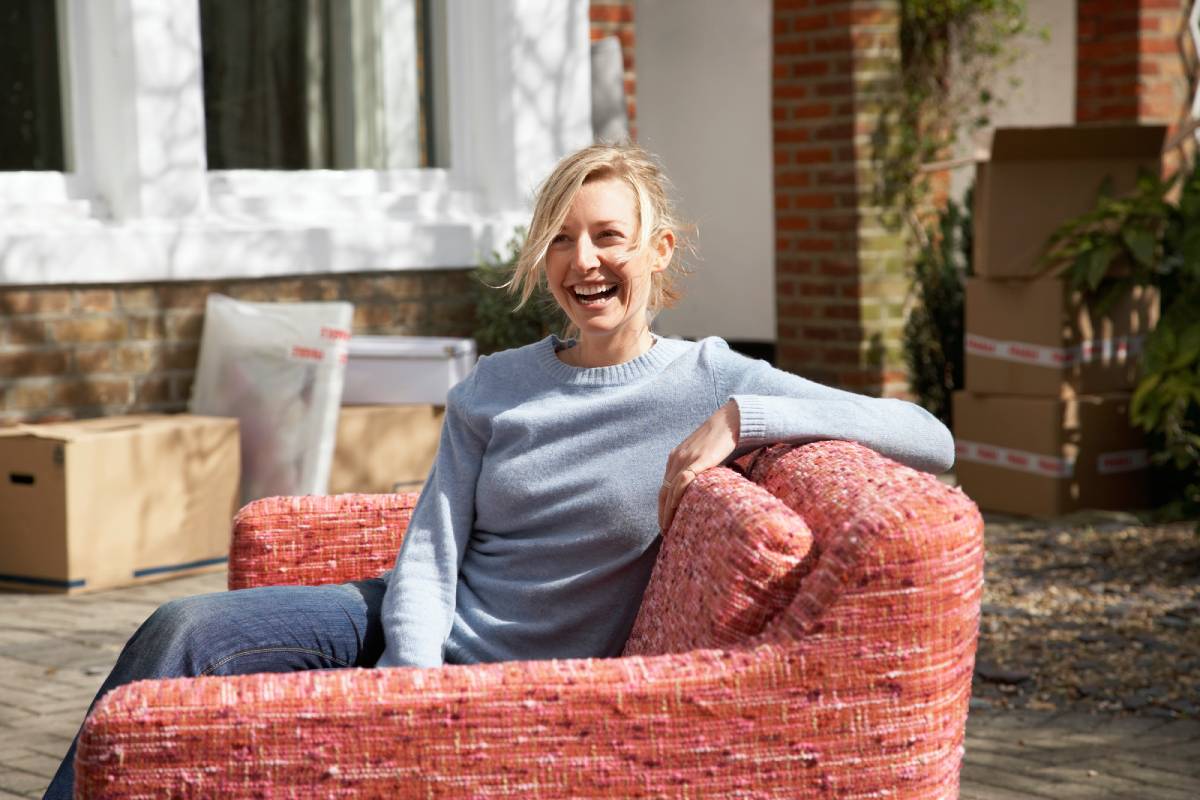 Moving in the Summer – Useful Tips and Advice

Make your move in the summer an easy, breezy process with this helpful guide. While summer is the ideal season for moving, it’s important to note that most Americans choose this season to move. That means a lot of moving trucks on the road and many families making a mass exodus into new cities and […] 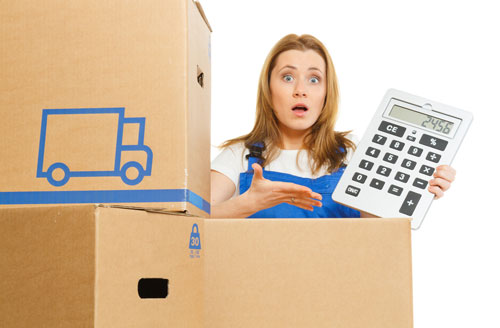 How Much Does it Cost to Move 500 Miles?

When the opportunity arises for you and your family to move long-distance, the most crucial question that comes to mind is: How much will this cost? It is imperative to start planning at the very outset. After the excitement and celebrations of your big news of moving, it is time to tackle some budgetary questions. […] 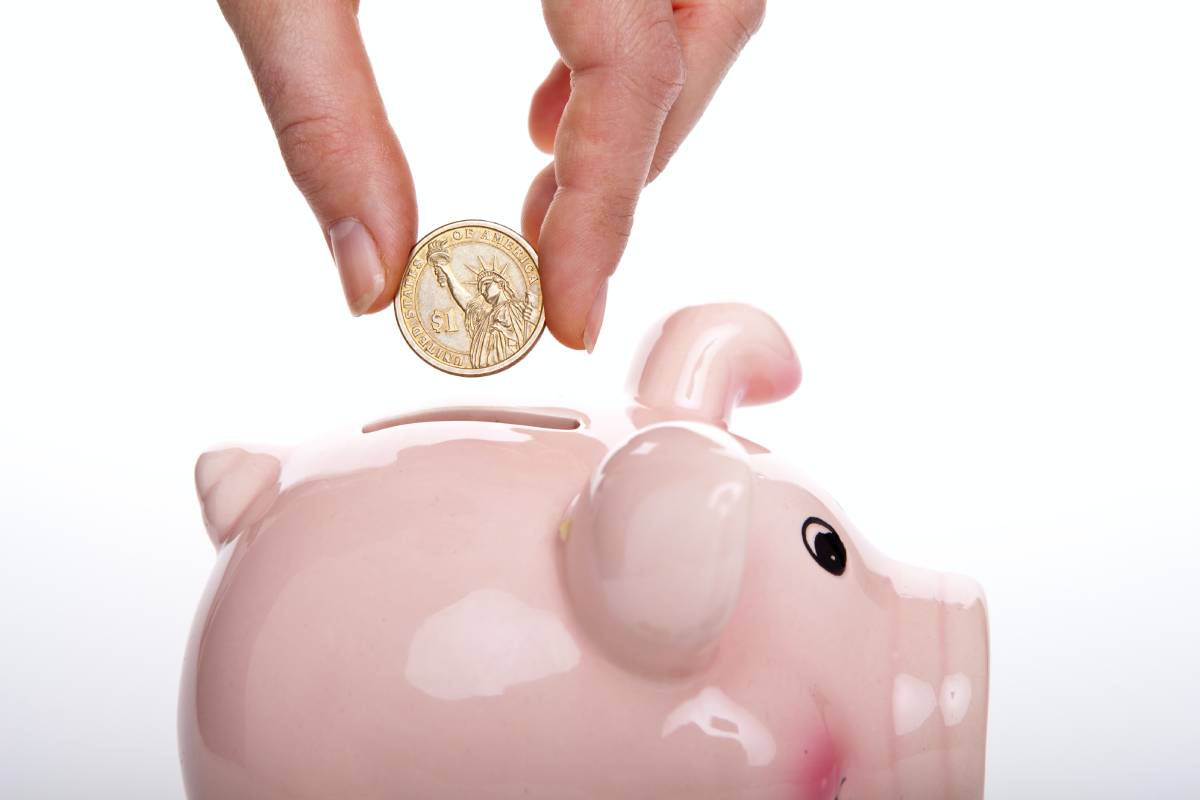 How to Save Money During a Move

Moving to a new home is always an extremely exciting process, but it can also be a very stressful project for more than one reason. Whether it’s five blocks away or 5000 miles, even in the best of times, moving can be a tricky project. Although moving is one of the most thrilling adventures you […] 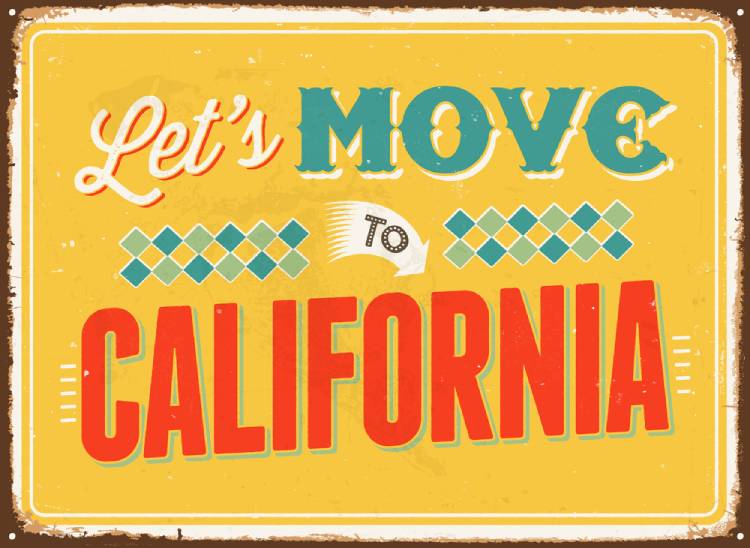 Moving from Texas to California – A Detailed Guide

Feel like that Texas heat is getting to you? Then consider moving to California, a state of opportunity, wonder, and delight. Its nearly-perfect weather encourages retirees to spend the rest of their life in ease and comfort. But just like any state, California has its ups and downs. Get ready for percentages and numbers as […] 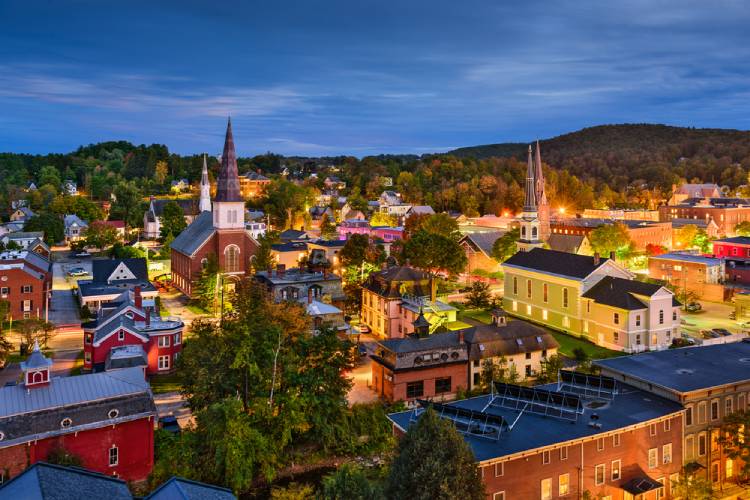 Moving to Vermont | Relocation Guide for 2021

When people hear of Vermont, they instantly think of maple syrup. In all likelihood, you’re guilty of that too, right? But apart from this liquid gold, the state is also known for its low population, rolling mountains and harsh winters. So it’s clear that Vermont has a way of alluring nature lovers, all thanks to how rich a landscape and culture it boasts of. 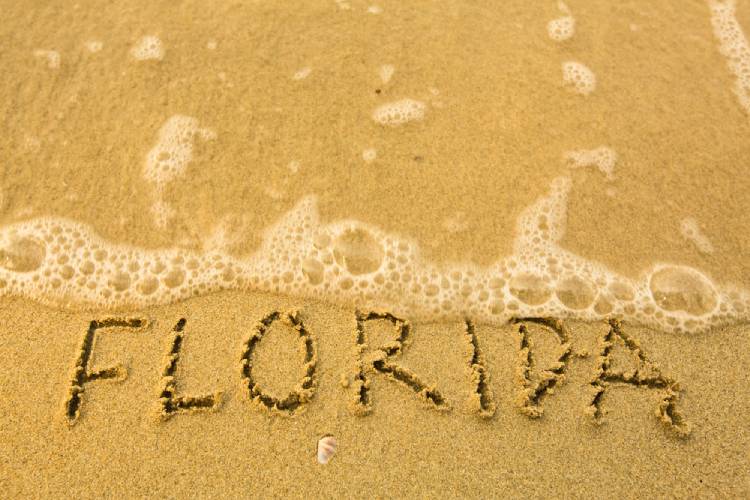 Moving to Florida | Relocation Guide for 2021

Have you ever wondered what it would be like living with the expanse of white sand and sea all around you? Add to this an abundance of the sun’s warmth and a million different recreational activities. If you guessed the state of Florida, you’re right! This beautiful expanse of land is also called the Sunshine […] 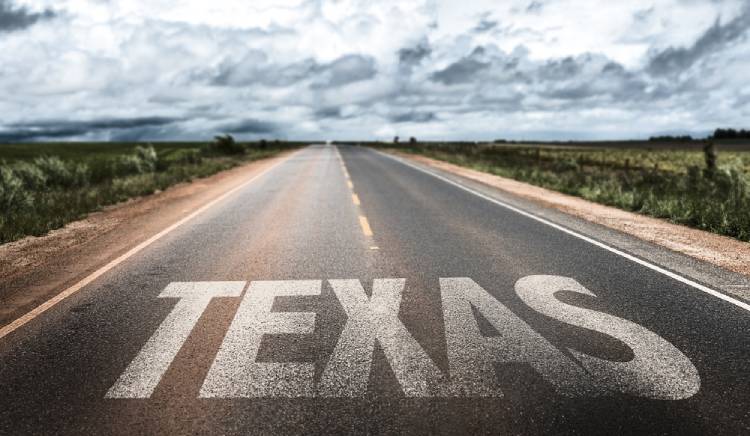 Moving to Texas | Relocation Guide for 2021

When one speaks of Texas, what pops in your head is usually men on horseback, huge ranches and lots of dry arid land. The term “Lone Star State”, is another thing that strikes most of us, whenever anyone mentions Texas. It’s possible that you already know that it’s the nickname of the state of Texas, […] 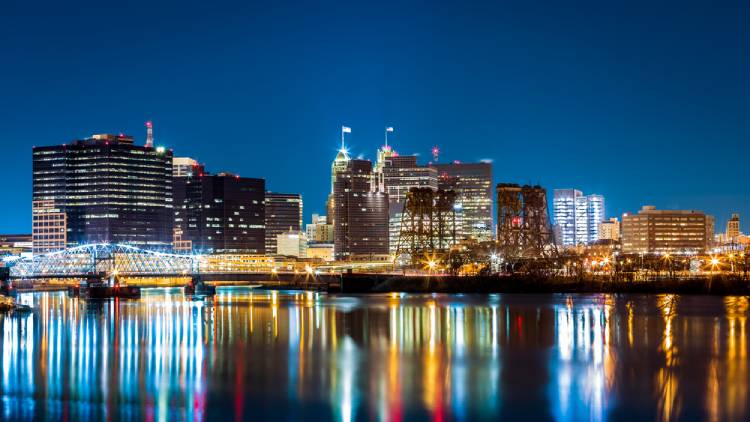 Have you ever wondered what it would be like to live by the Atlantic Coast in one of the most culturally diverse places in the United States? New Jersey has many more attributes that make the idea of living there mesmerizing. Home to the Statue of Liberty and some intense politics, the state is rich […] 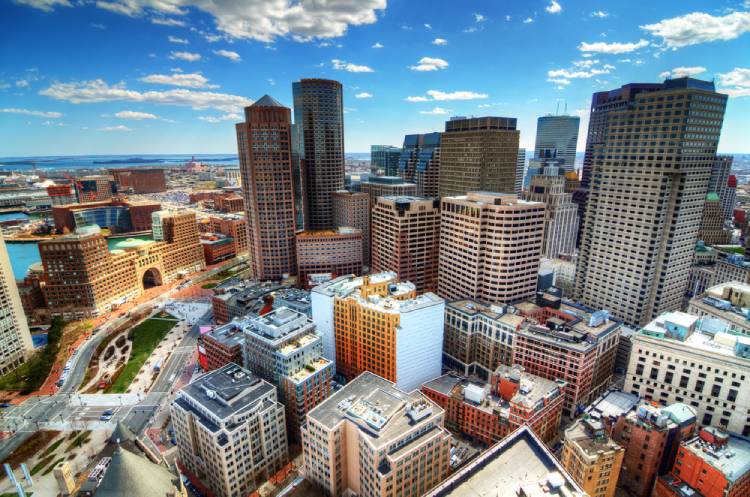 Moving to Massachusetts | Relocation Guide for 2021

You might know of this beautiful state because of the prestigious Harvard University or the Massachusetts Institute of Technology. Maybe you have also heard of it being called the Commonwealth of Massachusetts. The state of Massachusetts is fondly nicknamed the Bay State or the Old Bay State, because early settlements were first built on Cape […] 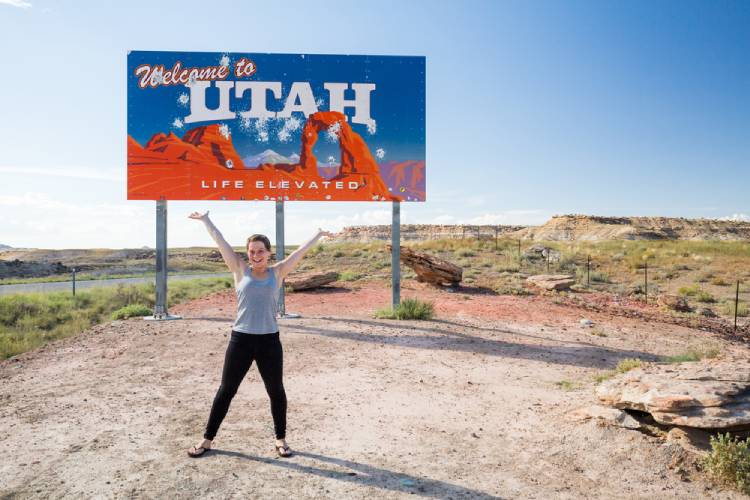 Moving to Utah – Relocation Guide for 2021

Known as the Beehive State, Utah has a strong sense of community. Even its nickname represents the values of its people: industry, self-reliance, thrift, stability, and perseverance. Utahns take their independence and hard work seriously, and they often consider themselves lucky to live in their state. Utah is home to a vast desert landscape, but […]

Moving to California – Relocation Guide for 2021

Diversity, climate, natural beauty, culture, and history, are just some of the attractions to moving to California. Whether you love cities, vast rolling hills in the countryside, visiting wineries, or enjoying expansive views of the Pacific Ocean, there is something from everyone in the vast state of California. CALCULATE MY MOVE Living in California: What […] 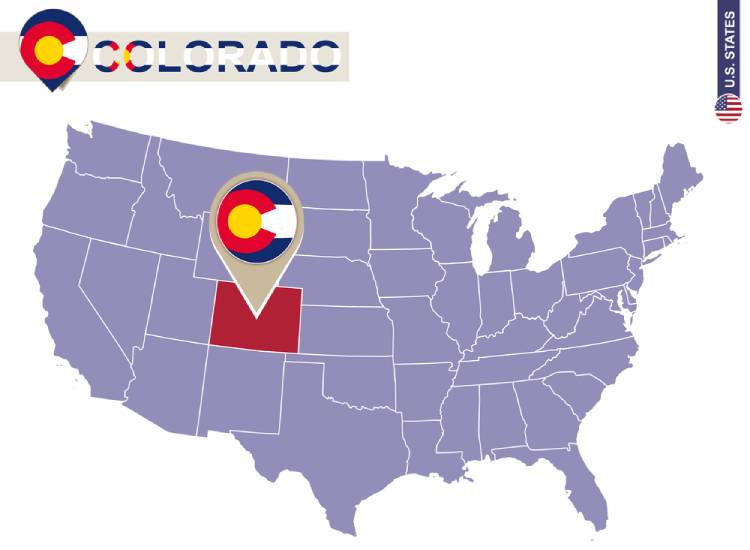 Moving to Colorado – Relocation Guide for 2021

Colorado has been a state of the U.S. since August 1, 1876 when it was admitted to the Union as the 38th state. Nicknamed the Centennial State, Switzerland of America, or the Colorful Colorado, the state of Colorado relies on agriculture, tourism, and industries. The economy of the state has grown exponentially for the past […] 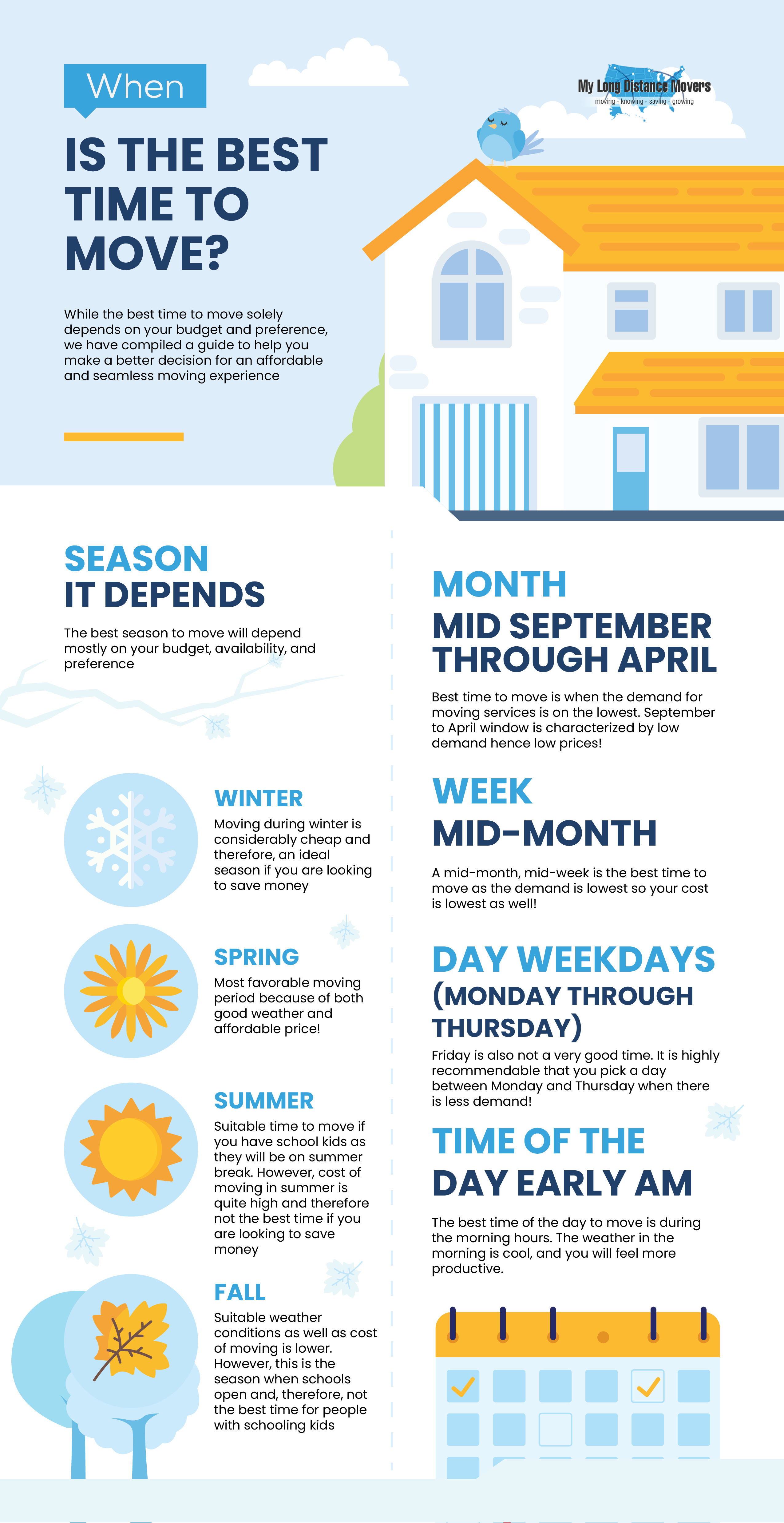 When Is The Best Time To Move?

Share This Infographic On Your Website: A lot comes into play when determining the best time to move. For starters, you need to ensure that you have a budget and stick to it. This means that the best time to move is when the cost is favorable. You should also consider the climate condition. For […]

Your information is safe with us. I agree to receive email comunications solely regarding my relocation process

MOVING PRICE CALCULATOR
Step 1: CompletedStep 2: Search Movers Step 3: Get Quotes
Moving from: loading...
Edit
Where are you moving to?
When is your move?
How large is your move?
SEARCHING FOR MOVERS...